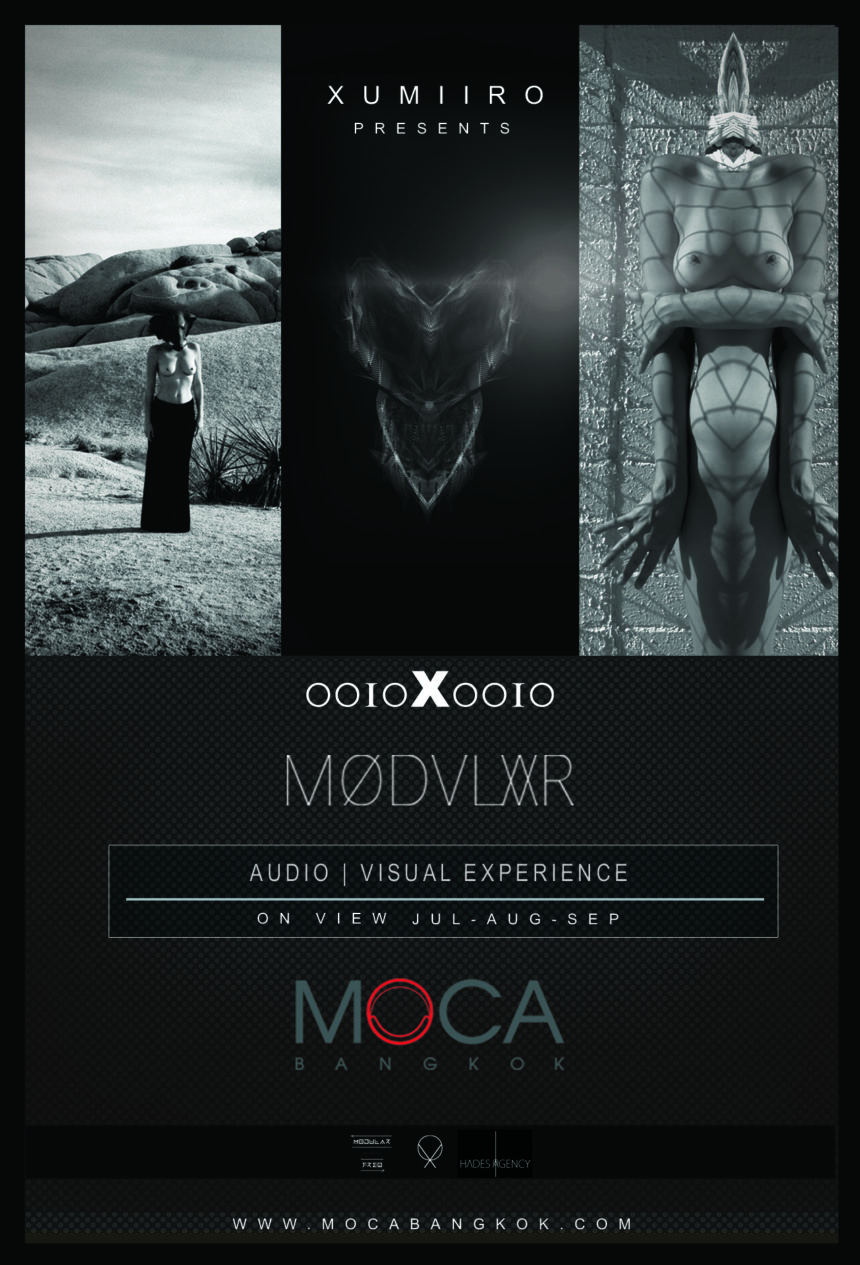 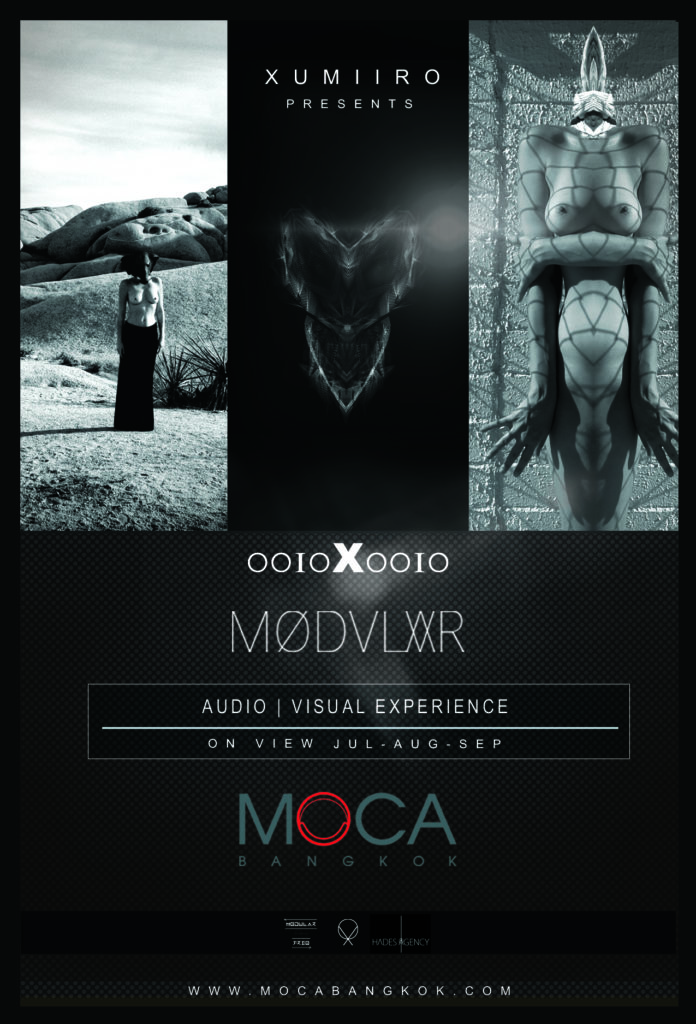 through video and static images accented by experimental soundscapes.

Dark Desert Highway  A Native American man taught me about the power of Peyote and Datura.

SVRREVLSM  shape shifters, submissive to the shadows of the darkness.

ZYQ The Complex Mind Of A Solitary Woman

About artist 0010×0010 is an audio/visual artist born in Helmond, Noord Brabant, the same region as Vincent Van Gogh, in the south of The Netherlands.

The only son of a European mother and a Melanesian father, his parents divorced when he was 4 years old, ending the first chapter of a traumatic and troubled childhood.  Despite the negative energy and darkness around him, he loved life while growing up

The lifestyle of his mother and new step father allowed him a lot of unsupervised freedom.  At home he was often surrounded by eccentric figures from artists to junkies to heavy criminals who introduced him to an alternative culture of drugs, money, sex, murder and some the best music, movies, art, fashion and cuisines around.

During that period he experienced his first manic depressions and mood swings, leading him to develop the concept of living in different realities simultaneously through various alter egos as a way to escape his home reality; a mindset that lead to discovering his creative passion and influences his work to this day. In his own words : “ Growing up was like a crazy mix of a Quentin Tarantino meets Gaspar Noe meets Martin Scorsese movie, but I feel like the extremities of my childhood are essential elements of who I am today and what I’m looking for in life and in art. I’m not used to “normal” and “routine”, so instinctively I will always go where it’s uncomfortable and where I can keep on moving forward to grow instead of falling into a loop.”

At age 18 he moved out on his own, signed his first record deal, bought equipment from the advance money and began releasing and performing underground dance music.  After a theatre tour and a short adventure as an artist on MCA/Universal in London, he moved to Los Angeles to focus on a new visual art, film, photography and editing career.  Over time, working on just visual projects was not satisfying enough, so he got back to releasing underground music again.  This period lead him to begin fusing his visuals with his music and audio designs; the birth of what we are seeing and hearing today.

His current string of music releases showcase a signature sound in comparison to his contemporaries, earning global support by A-list DJs including Amelie Lens, Dax J and Ellen Allien, just to name a few. His music can be heard from Berghain, Tomorrowland, Boiler Room to BBC Radio 1 as well as in movies including Compulsion, starring Analeigh Tipton.

All these elements make 0010×0010 a refined and unique artist who’s able to blend his various disciplines into intense multi-media experiences that push the boundaries of modern contemporary art. A style that he calls “Future Surrealism”.

The exhibition Sponsored by