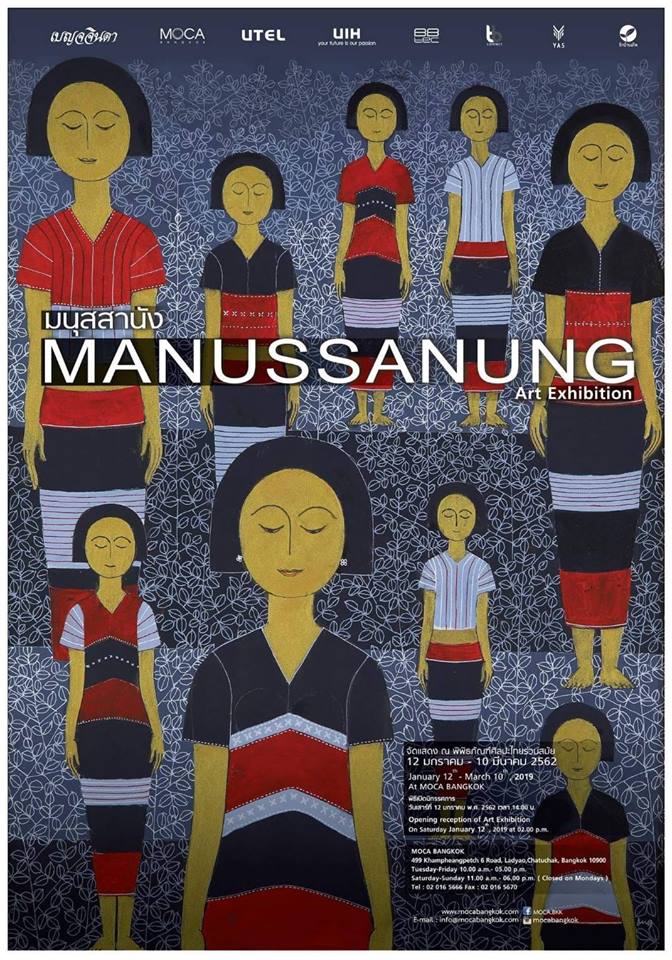 Manusanang is a Pali language that is often found in Buddhism chanting. In Buddhist means of humanity –Manusa which means person who have sophisticate spiritual as well as the word human, which Thai people prefer to use in spoken and written languages.  Buddhist philosophy of Thai people combined faith, traditional and culture.